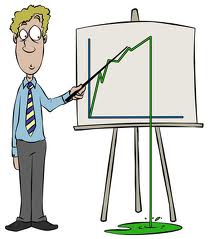 Signals That Can Occur At Any Stage:

Not all of these symptoms may appear; it is sufficient cause for self-examination if some of them occur. As the problems of the business increase, its reputation with suppliers, banks, current customers, and other stakeholders is severely diminished. A credibility gap may occur, placing the business in the position of having to defend itself not just from internal and external factors, but also from a loss of esteem in the business community. Credibility is a key factor to the success of a business. Just as a company’s credibility within the commercial and banking community can ensure its success, a lack of credibility can just as surely cause its demise.